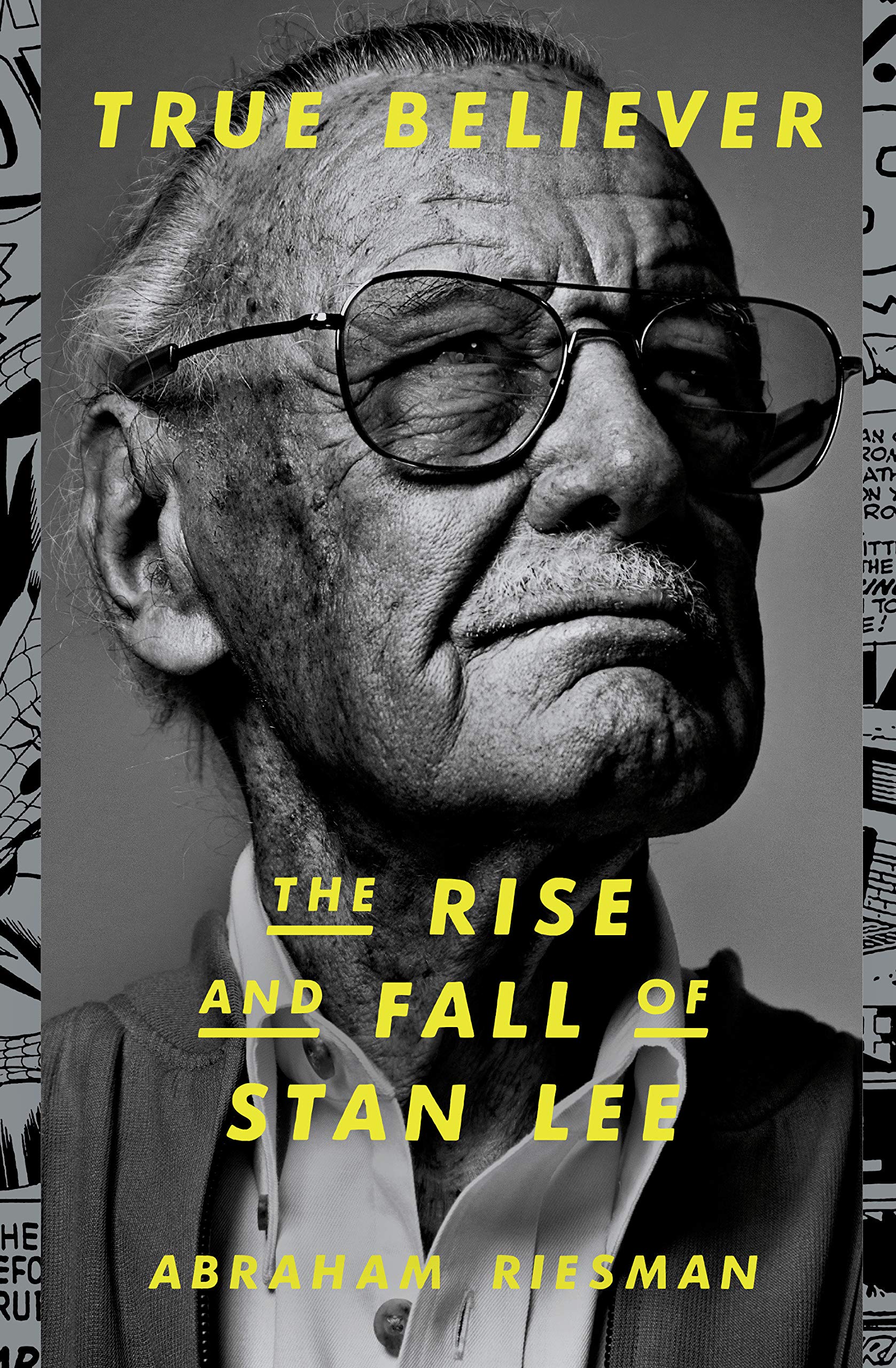 
The definitive, revelatory biography of Marvel Comics icon Stan Lee, a writer and entrepreneur who reshaped global pop culture--at a steep personal cost
"A biography that reads like a thriller or a whodunit . . . scrupulously honest, deeply damning, and sometimes even heartbreaking."--Neil Gaiman

Stan Lee--born Stanley Martin Lieber in 1922--is one of the most beloved and influential entertainers to emerge from the twentieth century. He served as head editor of Marvel for three decades and, in that time, launched more pieces of internationally recognizable intellectual property than anyone other than Walt Disney: Spider-Man, the Avengers, the X-Men, Black Panther, the Incredible Hulk, Iron Man, Thor . . . the list seems to never end. On top of that, his carnival-barker marketing prowess more or less single-handedly saved the comic-book industry and superhero fiction. Without him, the global entertainment industry would be wildly different--and a great deal poorer.

But Lee's unprecedented career was also filled with spectacular failures, controversy, and bitter disputes. Lee was dogged by accusations from key collaborators such as Jack Kirby and Steve Ditko over who really created Marvel's signature characters--iconic figures for whom Lee had always been suspected of taking more than his proper share of credit. A major business venture, Stan Lee Media, resulted in stock manipulation, bankruptcy, and criminal charges. A second one, POW! Entertainment, has been repeatedly accused of malfeasance and deceit. And in his final years, after the death of his beloved wife, Joan, rumors swirled that Lee was a virtual prisoner in his own home, beset by abusive grifters and issuing cryptic video recordings as a battle to control his fortune and legacy ensued.

Abraham Riesman is a veteran culture reporter who has conducted more than 150 new interviews and investigated thousands of pages of private documents, turning up never-before-published revelations about Lee's life and work. Lee's most famous motto was "With great power comes great responsibility." Stretching from the Romanian shtetls of Lee's ancestors to his own final moments in Los Angeles, True Believer chronicles the world-changing triumphs and tragic missteps of an extraordinary life, and leaves it to readers to decide whether Lee lived up to the responsibilities of his own talent.